Today, more and more companies are discussing SDN to leverage it for their business and future growth plans. Reason being, SDN reduces CAPEX (capital expenses of network equipment) and OPEX (operational and maintenance expenses) of a network, and that’s what every business in the networking industry wants at the end of the day.

What’s more, traditional networks are tightly coupled with highly expensive network elements that don’t offer any kind of openness or ability to customize internals. To deal with such issues, open source communities came together to define a networking approach for future. And that’s how the concept of SDN came to life.

Since SDN is a software layer, it provides advantages such as reduced manual efforts, dynamic scalability, and central management of network devices. To understand better, consider the following: In traditional networks, each network device in enterprise or datacenter is configured manually, something which is not only error-prone, but also requires manual reconfiguration whenever there’s a change in network.

SDN, on the other hand, aims to have a holistic view of the network – you can configure/monitor/troubleshoot network devices with ease from central point, avoiding a lot of manual effort, hence saving time and money in the process. 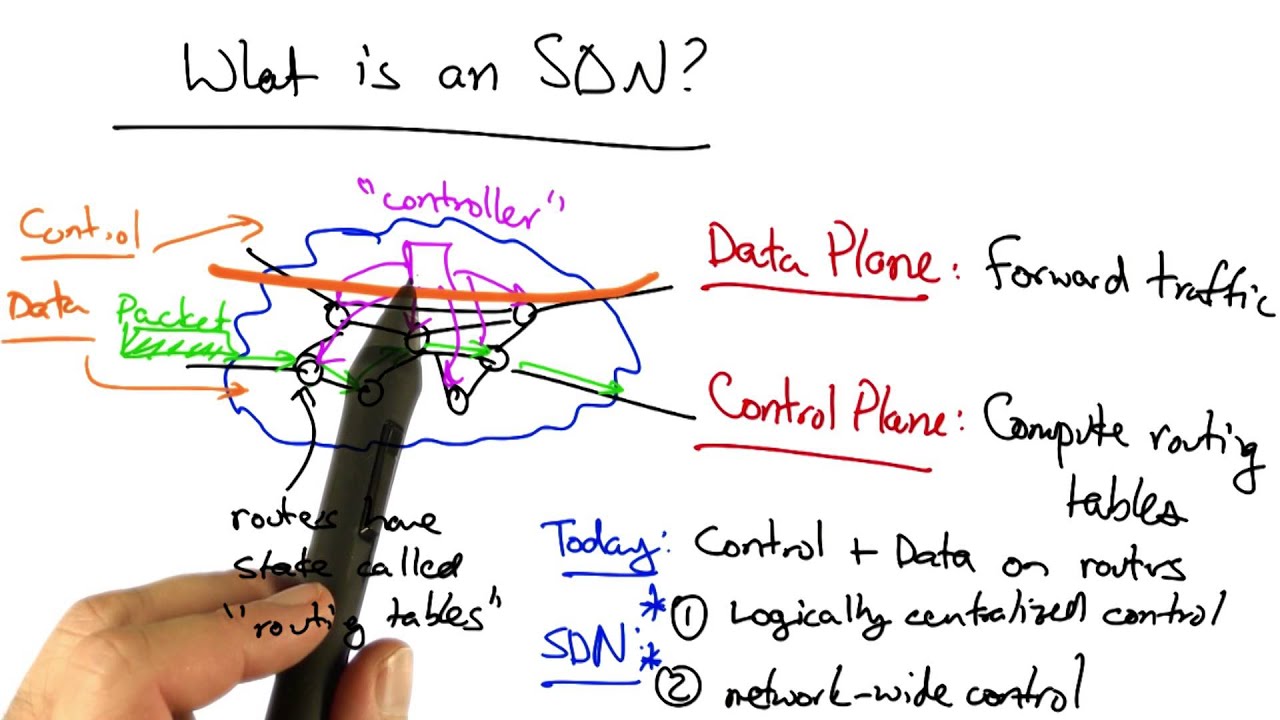 SD-WAN is a software-defined approach to managing the wide-area network, or WAN. It connects enterprise networks — including branch offices and data centers — over large geographic distances. SD-WAN decouples the network from the management plane and detaches the traffic management and monitoring functions from hardware. Key advantages include:

Beyond 2020 within ECCwe do expect the market for branch office WAN edge functionality continues to shift from dedicated routing,security and WAN optimization appliances to feature-rich software-defined WAN (SD-WAN) and, toa lesser extent, uCPE platforms. SD-WAN is replacing routing and adding application aware pathselection among multiple links, centralized orchestration and native security, as well as other

(namely routing, security, WAN optimization and SD-WAN), each bringing its own differentiators and

New business needs and market trends have resulted in increased bandwidth requirements, more latency-sensitive applications, and more reliance on network availability and quality.ECC’s Core Service include helping you in understanding: